Can My Computer Draw

This project started as an attempt to recreate a hand drawn world map with mandalas with the help of a computer. 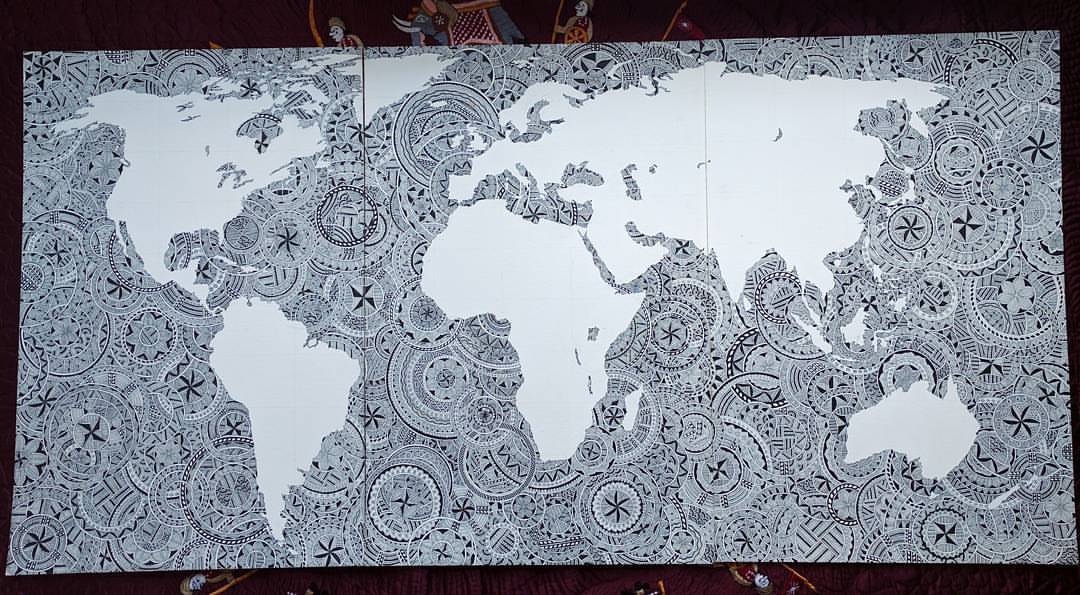 In order to recreate this drawing, a machine learning algorithm was run against a set of mandala drawings that I created for this project.

To facilitate the machine learning process, I created a tool that allowed me to quickly generate mandalas for training. 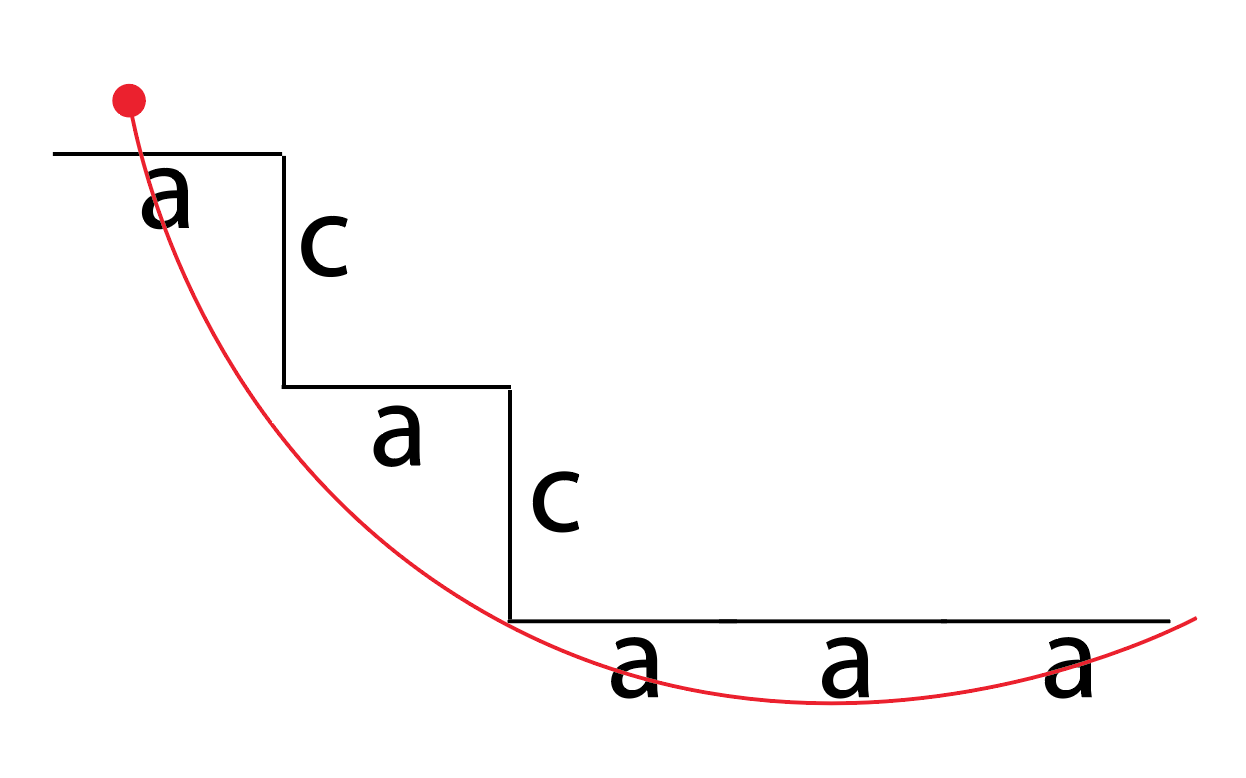 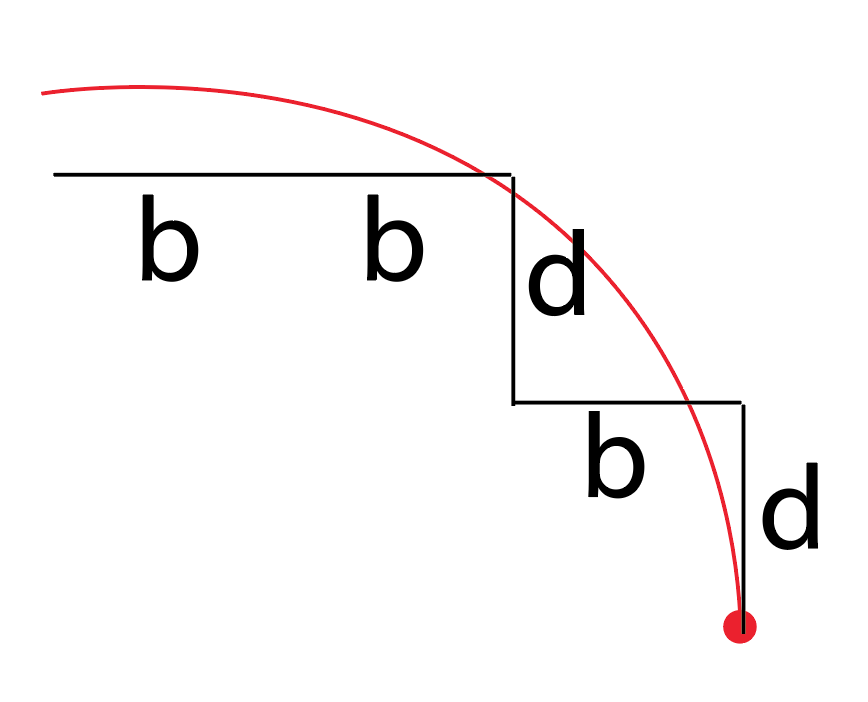 Finally, around 250 mandalas were drawn and each mandala's input was recorded as a paragraph. This came to a total of 0.2 million characters.

This data was fed to a training algorithm called char-rnn with ternsor flow with 3 layers. This is a machine learning algorithm commonly used to generate dynamic text using computer. 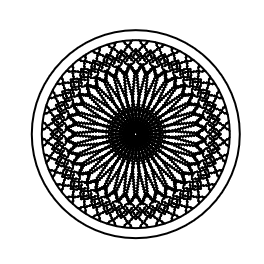 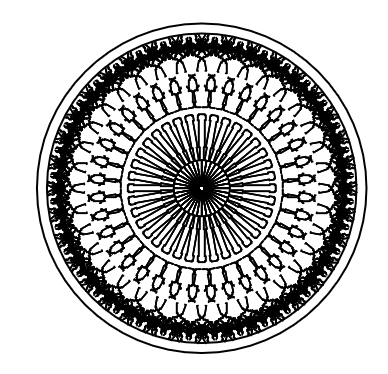 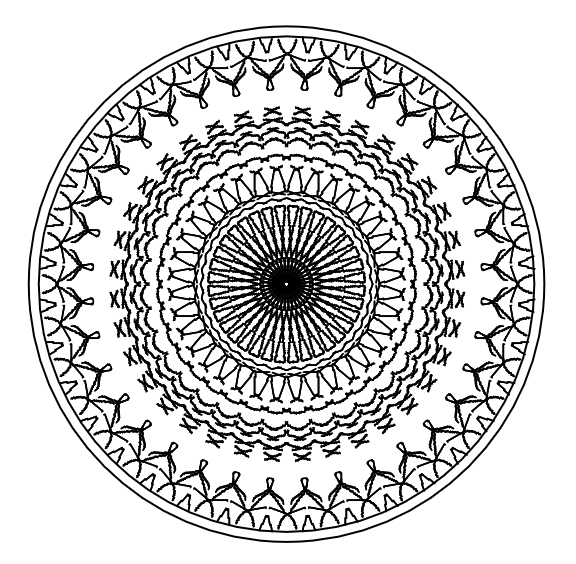 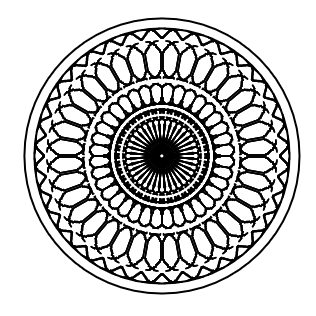 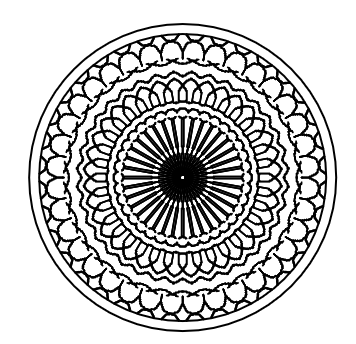 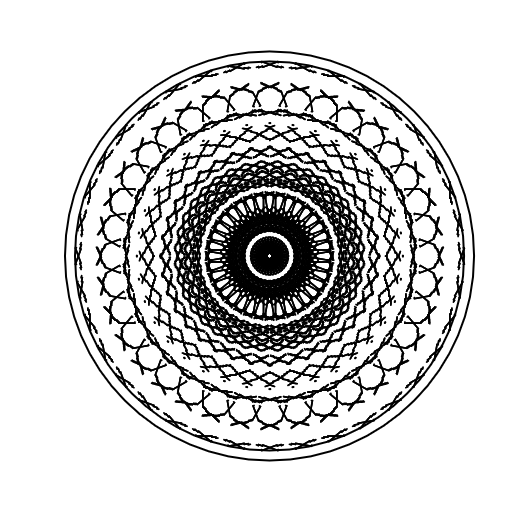